Black Label Society comes to The Fillmore on Sunday, 15th May 2022 as part of their 2022 headlining U.S Spring Tour. The tour begins on 30th April in San Diego and runs until 21st May with a final performance at Inwood, West Virginia. Nita Strauss, who features for the Alice Cooper band, and Jared James Nichols, will support the heavy metal band. This will be one of the biggest occasions of the year for all heavy metal fans as Black Label Society will be bringing some of its greatest hits for the crowds. They will be supporting their 11th studio album, Doom Crew Inc, which came out last November. Get your tickets ASAP, and do not miss out on the chance of seeing Black Label Society live in concert at the Fillmore on 15th May. 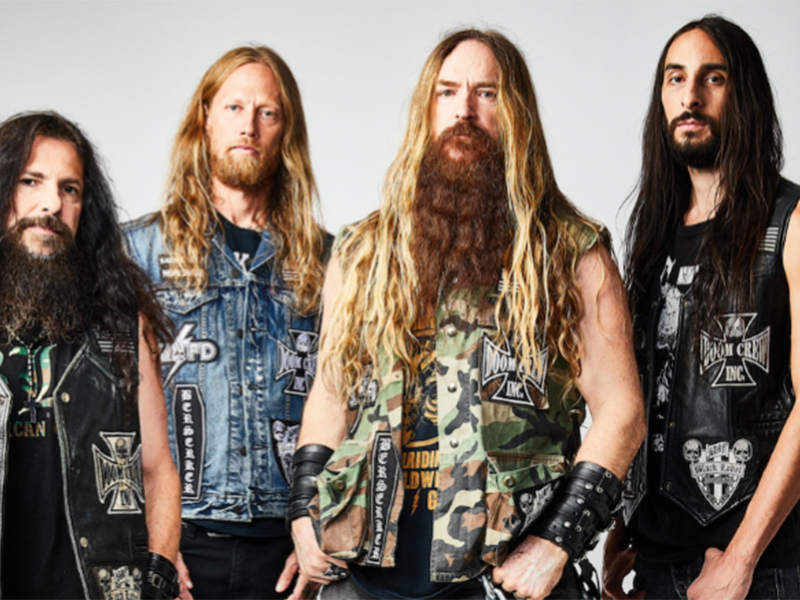 The American heavy metal band was formed in L.A in 1998 by singer/guitarist Zakk Wylde. The band has released eleven studio albums, with the latest being 2021's Doom Crew Inc. They have also released two compilations albums, three video albums and one E.P. Their latest album is a tribute to the band's "first to bleed, last to leave" legion and pays tribute to all those who have made it such a successful music outfit over the years.
Fans are looking forward to hearing plenty of music from Doom Crew Inc. The album celebrates the band's olden days in Zakk Wylde's home studio, the Black Vatican. While some days reminded them of jubilation, the others were of mourning, and they have put all those emotions in this album. Since its release, the 12-track album has been a massive hit and adds further excitement to the band's 2022 U.S Spring Tour. Their on-stage performances are pretty incredible, considering their high-energy approach to music and constantly focusing on what the audience demands from them. They are one of the best heavy metal bands that perform currently in the U.S and if you want to catch them live, you need to buy your tickets right now before all of them are sold out!

Sign up for our newsletter and get $5 off your first order!
You will also recieve a monthly “What’s On Guide” to your email!